Does growth measure an infinite inflation that spends every resource? 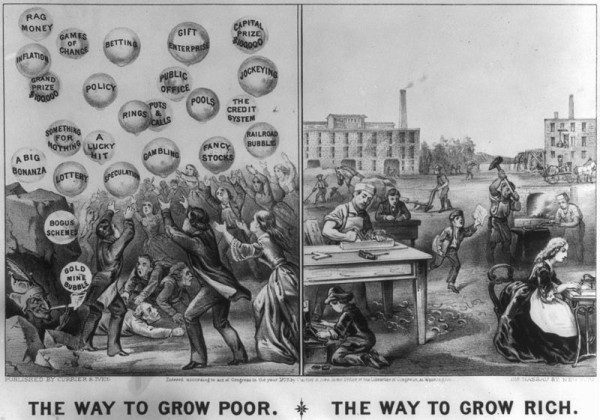 In 2007, the Stiglitz report gave new thought to how GDP is calculated. It promoted quality of life measurements such as environmental sustainability, household income, consumption and wealth rather than national production. In short summary it recommends reforming GDP by changing output as the primary indicator of success and instead paying more attention to long term sustainability.

The scale of penetration into the ivory towers makes this report particularly interesting. It was commissioned by the French Economic Observatory and referenced by the premier league of international policy makers; the World Bank etc. Now this audience is truly quite astounding since the report implicates such institutions by blaming our reliance on GDP for increasing risk in the world economy. Or to put it another way, investment and industrial production is partway responsible for an under-achieving society.

The message is that GDP welcomes negative factors like pollution & destruction in various measure and yet ignores the health of our children or the quality of their education. GDP should not be the defining measure of our progress since it places no value on cultural strength, intelligent debate or integrity of leadership.

In fact what’s truly most incredible of all is that a Government should need an economist to tell them the economy isn’t working. That’s like relying on the drug dealer to tell you the heroin’s not OK. The metaphor may be crude but the point remains; 21st Century Government is desperately out of touch with realities of people they represent. This is not politics.

Politics is a process by which groups of people make collective decisions. Of course these days we have technology that can enable various layers of networked communications. We can interact globally and independently. We can debate at length and decide in an instant. Defining the framework of our society is actually something in which we can all take part. We are living through an Information Revolution.

How this will affects politics is a question of design. So it should start by determining the current state for end users. This begs questions such as, do we understand the meaning of our society? Do we believe in it? Can we influence it? Does our daily work have a positive impact?

Of course, answering such questions, will lead most people into reflecting a capitalist world, That is our world. It is led by shareholder value and worships a culture of consumption. That is the world of GDP. You get what you ask for.

An alternative model might be Gross National Happiness. This is in fact a genuine economic index. It originates with the King of Bhutan and encourages the development of habitats where happiness can thrive. The principal foundations go beyond output and seek to address the Economy, Environment, Health, Happiness, Purpose, People & Freedoms.

Some of these metrics may appear quite intangible and subjective. Naturally that’s quite deliberate. The system is not designed to create a fully accountable world. Money is important of course, but it’s not nearly as important as happiness, health and love.

Of course any government that defines it’s own success through outdated measures deserves disruption. By this I mean that insistence on monitoring tired old statistics should result in new methods of political involvement being brought forward. Methods that replace an autistic mono culture.

So what if G.D.P. goes down? Most people today have far more important things to worry about in life anyway. So if people could elect their ideals then this could encourage more meaningful engagements with society. After all, what gets measured, gets improved.

So perhaps a rethink of 21st Century politics is how to go about delivering a bold sustainable vision that is not blind to the poverties of a perpetual growth.