Peering at lives not grey numbers. A place without corners.

Popular change is irrelevant whilst the political system takes orders from the status quo. Until we change that, we continue on.

Whilst vibrant, Auckland collaboration is compartmentalised in the big picture. The spirit of innovation represented by these places is scattered across the city.

Our economy is running at two speeds. One is accelerating into hyper efficiency. And we celebrate it. The other, driven mercilessly into collapse. And we ignore it.

Where are we going Google? Are you just building a wallet or can you build a new economy? Let's fill the wallet, not empty it.

Continue ReadingWhere are we going Google?

Currencies are always backed by something. Sometimes by bullets. But people need something more stable. Why put your eggs in one basket?

Continue ReadingImagine all the money

Innovate with the management of money: Make it open source, transparent and interactive.

Future Belongs to us

A plutocratic economy does not trickle down. Foundations of debt are weak and uneven. Boardroom cartels are not benevolent dictators. With creative design these things can change.

Demand to vote on every issue and overcome a political system that gives privilege neither to speak nor be heard.

And so of course tomorrow never came. The planet grew more polluted. And now we live with vast oil spills and great floating garbage patches.

GDP welcomes negative factors like pollution & destruction in various measure and yet ignores the health of our children or the quality of their education. 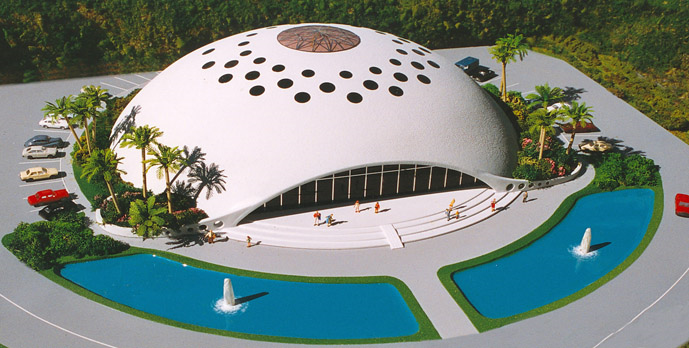 Modern community hubs with a networked design can rethink our society, working lifestyles and the natural environment.

Seigniorage: It relates to money and it's the difference between face value and the cost of production. Basically, it’s the profit that comes from creating money.

Imagine being in a position where ‘nothing more can be achieved given the resources available.’ Need I say more?

Of course it doesn’t have to be like that. It’s actually quite ludicrous that the people of the United States, or any country, should pay private individuals for the use of a money system.

As an icon, mewoki stands for innovation in society. The overall vision is to enrich communities with greater culture, technology and imagination. Consider it Renaissance 2.0